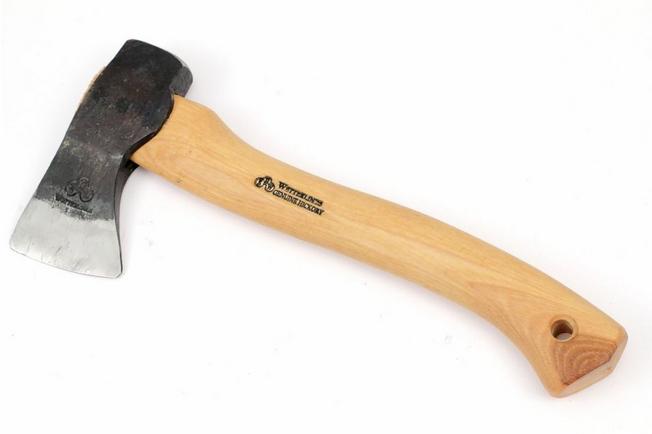 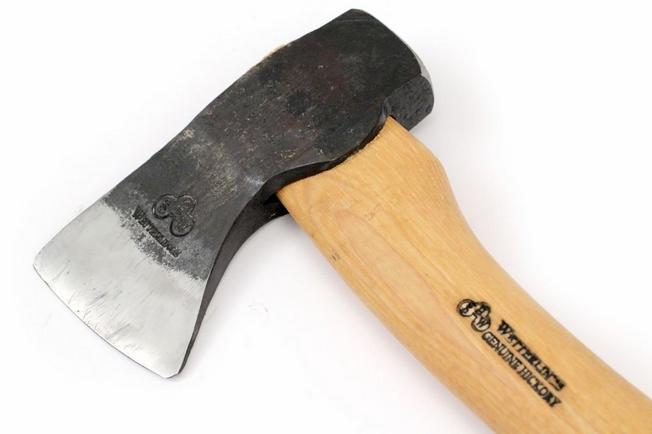 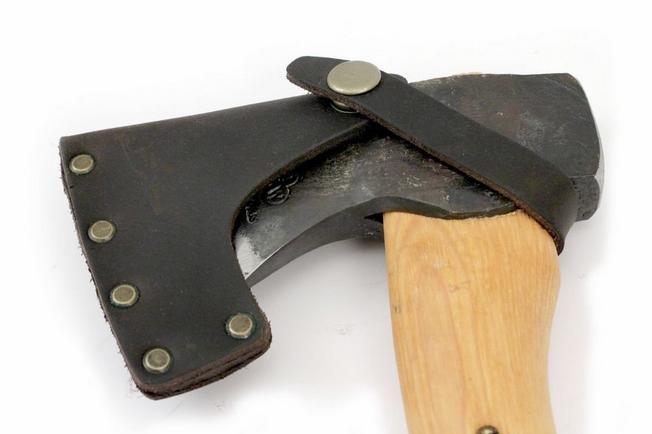 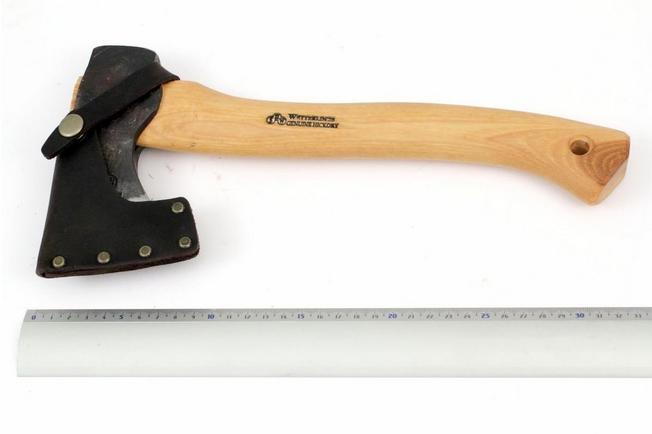 The Axe is very handy and has makes light work of battons. The axe was very sharp out of the box and remained so after much use. The sheaf is made of good leather and stays in place. The handle is very comfortable to use and compliments more technical crafting such as guide line pegs. Fits in the backpack very easily. Very pleased with the purchase.

In general
Value for money
Expectations
Uli, Haltern am See