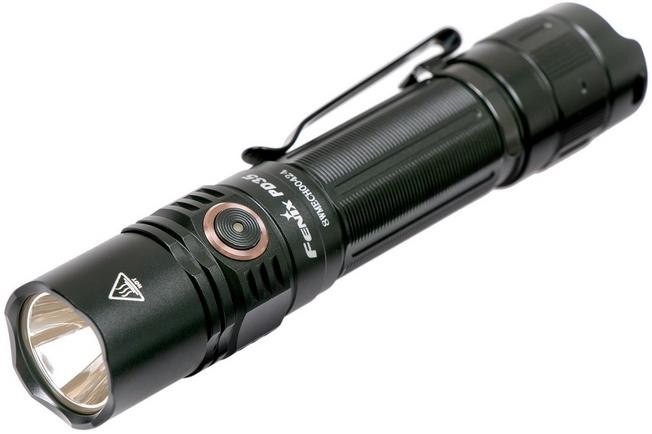 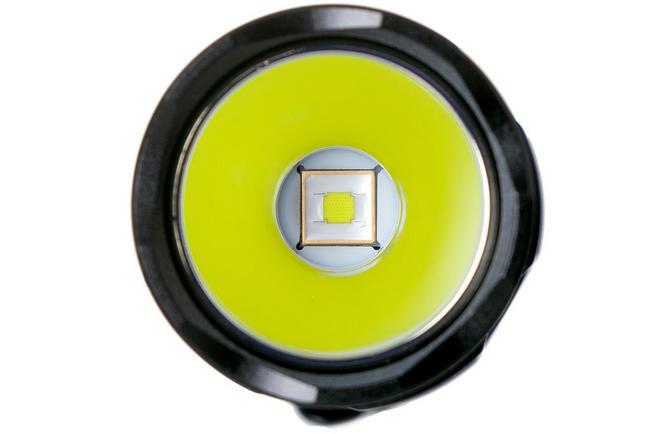 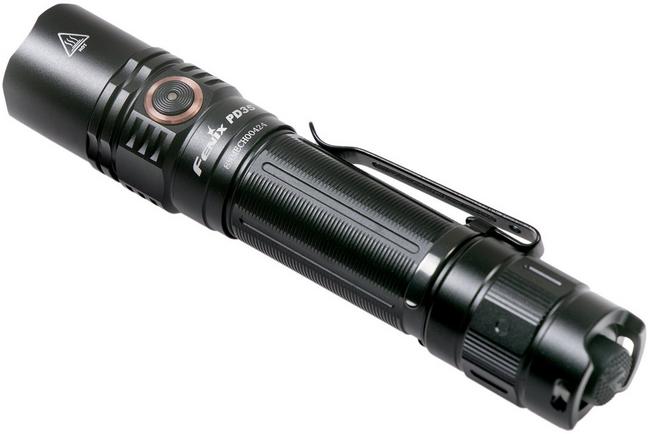 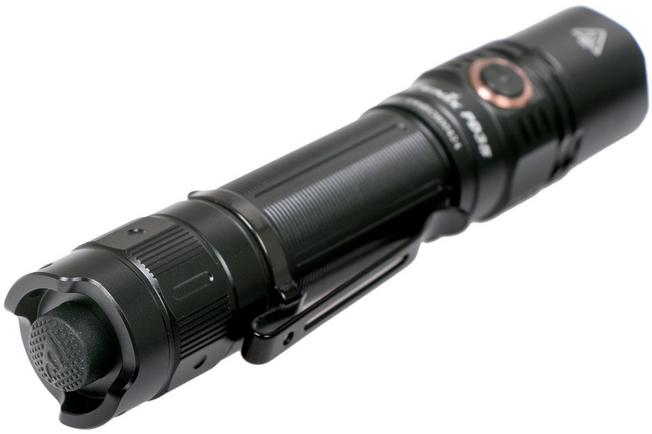 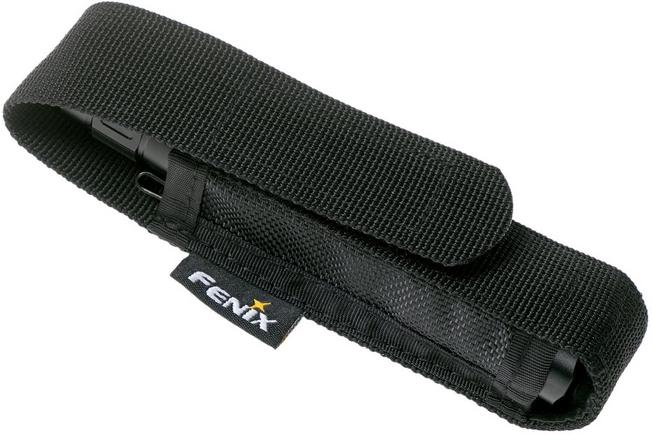 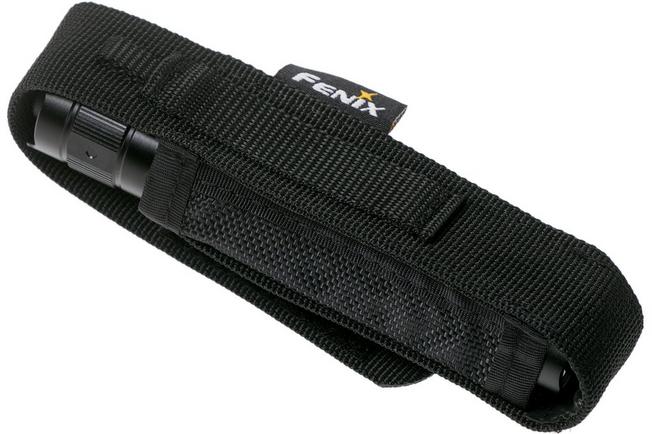 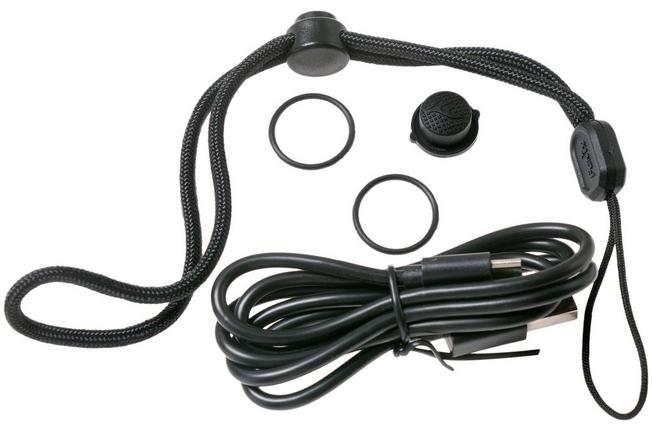 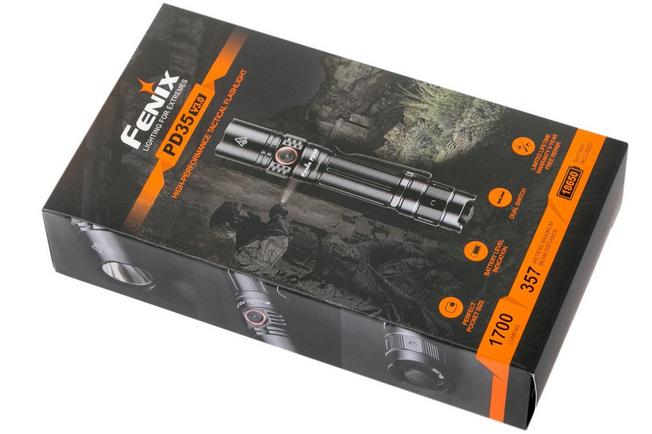 The Fenix PD35 V3.0 is the updated edition of the Fenix PD35 V2.0. For this new version Fenix added some cool new improvements. The improved version is even more versatile because of the increased output of 1700 lumens and a beam distance of 357 metres. It is compact, but rock-solid and enhanced with five different light modes and another strobe mode. This flashlight works best with an 18650 Li-Ion battery (included), but also functions with two CR123A batteries. 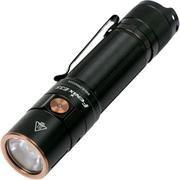 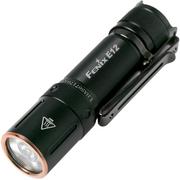 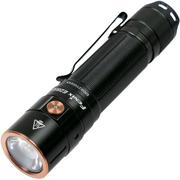 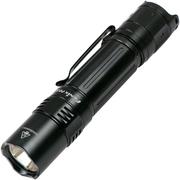 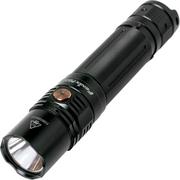 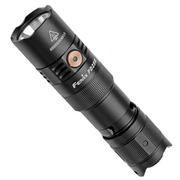 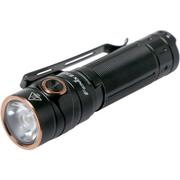 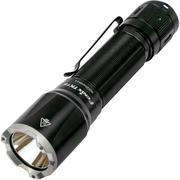 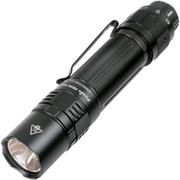 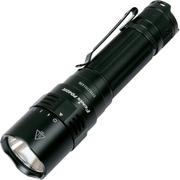 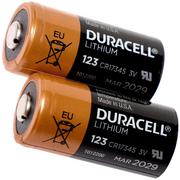 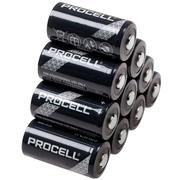 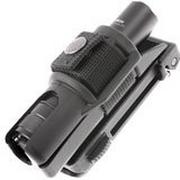 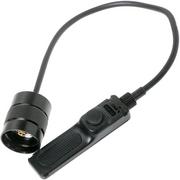