The Leatherman Raptor is a versatile pair of rescue scissors, designed for rescue workers. Of course any rescue worker will add a pair of scissors to his gear. We are not afraid to state that all rescue workers should own the Raptor. Nicely stored in the plastic sheath it is hardly noticeable on your belt or torque. However, if need be you can easily unfold the 'scissors' leaving you with a heavy-duty pair that can handle most demanding tasks. The blunt tip makes working with the Raptor incredibly safe. Think, for instance, of removing the clothes of the victim. A glass breaker has been included in the plastic handle and the tool has also been enhanced with a belt and ring cutter (for removing jewellery which can no longer be removed because of swelling). But that is not all, the tool also has a key for an oxygen tank and a pocket clip. Leatherman even thought of a ruler.

You carry the Leatherman Raptor with you in the included plastic sheath. It is MOLLE compatible. Practical is that the sheath is designed as such that the Raptor can be placed in the sheath when opened and closed. 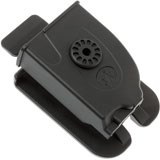 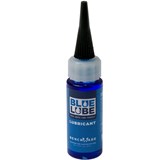 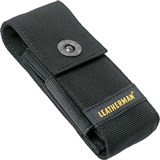 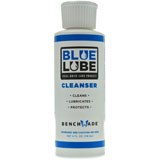