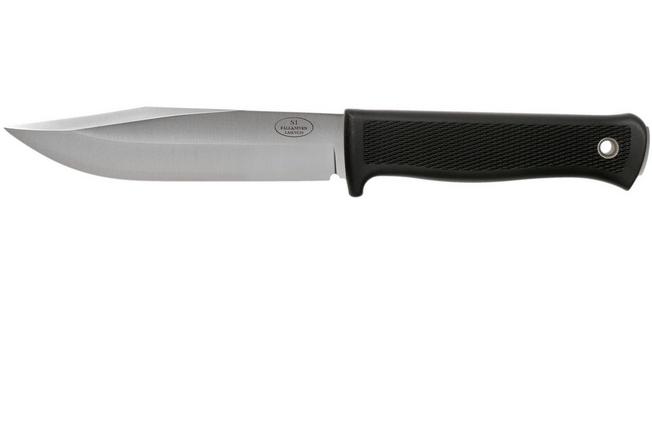 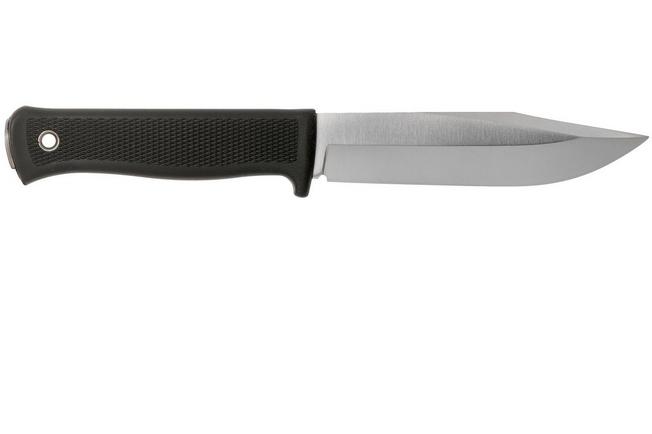 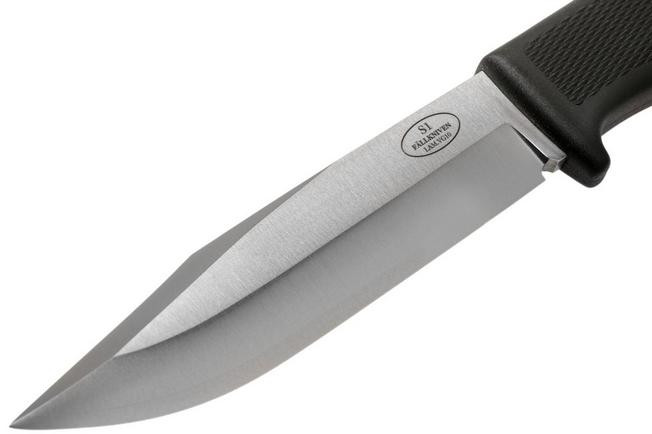 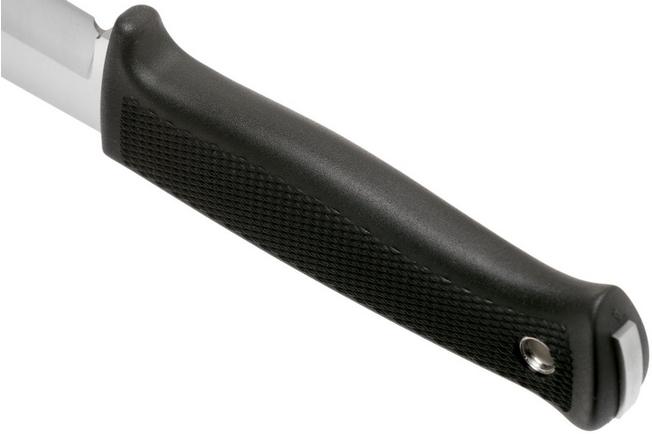 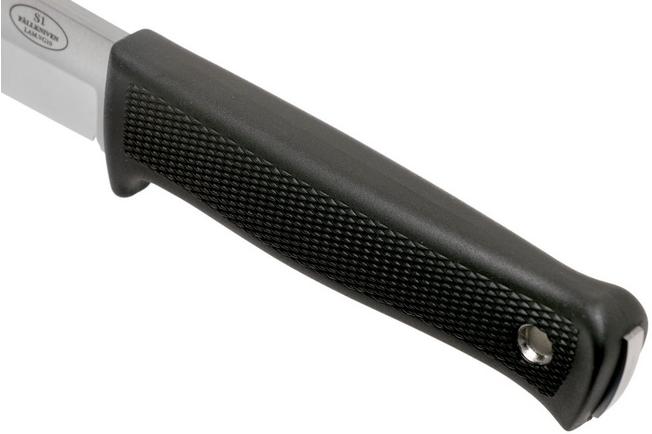 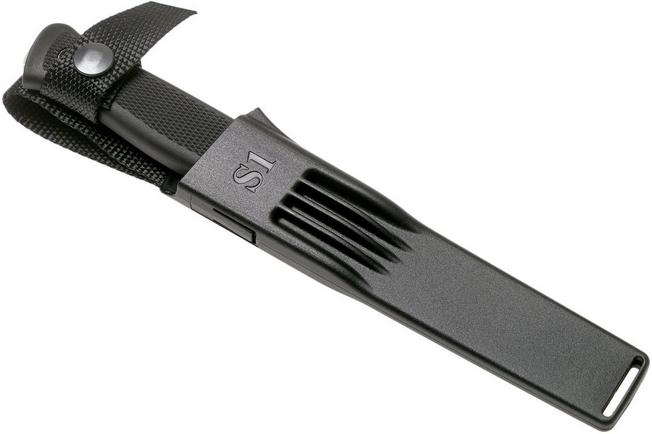 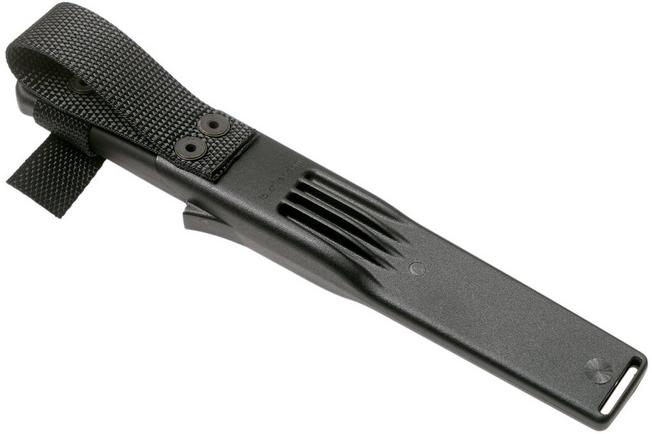 IMO best looking knife around. The clip point blade is a thing of beauty. The simple handle adds to the utilitarian look. It performs well and is very comfortable to use.

wow, where do I start? I really like this knife, just as good as the reviewers say. Was looking for something for bushcraft use, so decided for S1 over A1. First convex blade I've owned and didn't realise the sharpening technique isn't just as simple as using a stone as with flat edges, which would kinda suck for use in the field or bugout situations (most internet advice says use sandpaper on a mouse matt/leather). The convex edge and tough stainless VG10 make it great for heavy use in crappy northern EU conditions, and possibly a bit too awesome for EDC tasks given it's size & thickness. Only regret is I didn't order the A1 PRO in hindsight, which would make an awesome survival knife assuming you have the necessary equipment to sharpen. Ended up going for EKA Nordic W12 for EDC bushcraft tasks.

In general
Value for money
Expectations
Yet, Bussy Saint Georges