Japanese knives are different from European knives, simple. But what are the differences? In general the type of steel, the grind and the handles are different. Each with their own advantages and disadvantages. In this article we discuss which those are.

The hardness of the steel determines how long a knife retains its sharpness. The hardness is tested in the factory with a special machine and indicated as the Rockwell Scale of Hardness, part C (in short HRC).

Thickness of the blade

European knives have a thicker blade than Japanese knives. The advantage is that the blade is less vulnerable and, as such, perfect for more tasks. Cutting through a melon is a piece of cake with a European knife. You can use a European knife for basically everything.

The type of steel and the thickness of the blade determine how thin the cutting edge can be sharpened. Japanese knives often have a small cutting angle of approximately 15 degrees while a European knife has one of 20 degrees. Here we are talking about a sharpening angle per side. This comes down to a sharpening angle of 30 degrees for the blade of a Japanese knife and 40 degrees for a European knife.

By now we know that a thinner blade offers less resistance, but we also know that a thinner blade is more vulnerable. There is also another important difference you should definitely take into account. A harder blade is more difficult to sharpen. The hard steel of an Asian kitchen knife cannot be honed with a honing steel. You can, however, use a ceramic sharpening steel. You achieve the best results with a Japanese waterstone made by, for instance, Naniwa, Shapton or Skerper.

You can easily sharpen a European knife. For daily maintenance you use a honing or sharpening steel and when you really want to start sharpening you can use any type of sharpening method.

- Less resistance when you use it

- Sharpening takes some getting used to

- Requires maintenance. We will, of course, also tell you how to maintain a Japanese knife.

- Easy to sharpen yourself

- Less vulnerable, can be used for more tasks

- Needs to be sharpened more often

- More resistance when you use it

When purchasing a kitchen knife you can choose from an infinite amount of handle materials. From all types of wood to plastic and from micarta to POM. Each with their own advantages and disadvantages.

Another frequently chosen material is plastic or POM, a sustainable and maintenance-friendly version of plastic. These handles do not require any maintenance. Clean and dry them after use and you are good to go. Another great advantage is that these handles do not expand or shrink which could sometimes occur with wood.

European knives are available with various handle materials. And yet when it comes to the shape they are mostly the same. For Japanese knives the handle is mostly made from wood and the shape is also pretty much the same. Which shape you prefer is completely personal.

The tang of a knife is the steel part that protrudes from the handle and is used to secure the handle. Kitchen knives are often enhanced with a full or hidden tang. There are more options when it comes to fixed knives, but for kitchen knives these are relatively rare. Want to learn more about the full tang, stick tang and half tang? Read our info-topic on the construction of a fixed knife.

Here the steel of the blade runs throughout the handle and also has the shape of the handle. Two 'sheets' of material are attached to the 'scales'. As such you see the steel from the top, back and below.

Japanese knives are often works of art and are enhanced with a razor-sharp blade. The hardness of Japanese knives starts with 58 Rockwell up to 66 Rockwell. This means that the steel is incredibly hard. As such it is possible to make the blade smaller and sharpen it at a 15 degree angle. This leaves you with razor-sharp knives. The disadvantage, however, is that the knives are a lot more vulnerable. You need to treat Japanese knives with care and love.

In general most amateur chefs go with a European knife because of the strong and easy to sharpen blade. Will you choose the Japanese knife? Treat it with love and it will never let you down 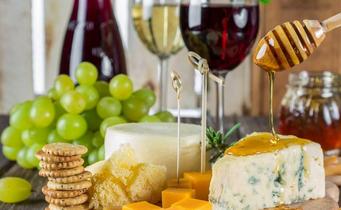 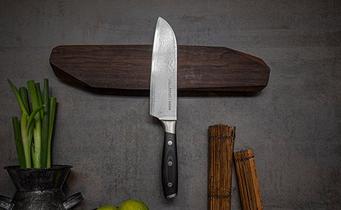 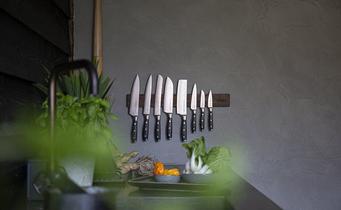 Which types of Japanese knives are there? 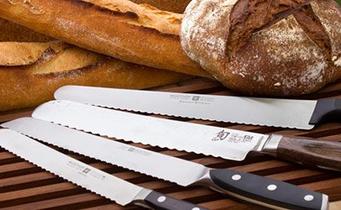 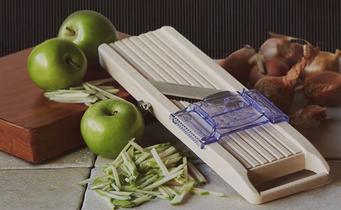 The use of a mandolin 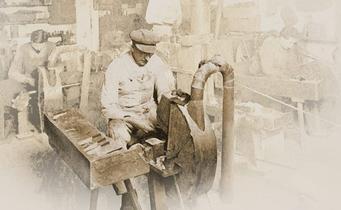 Opening oysters? With an oyster knife!