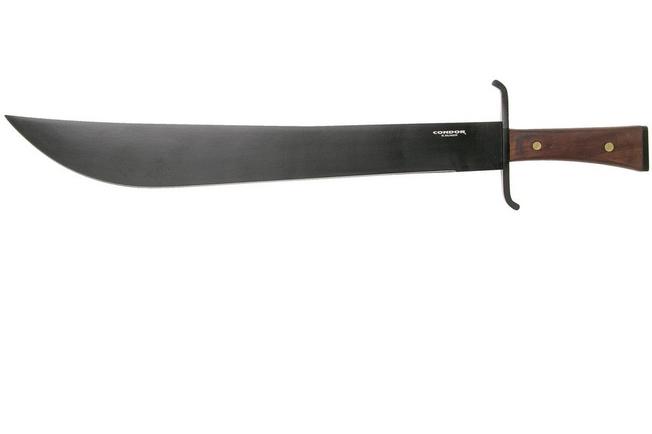 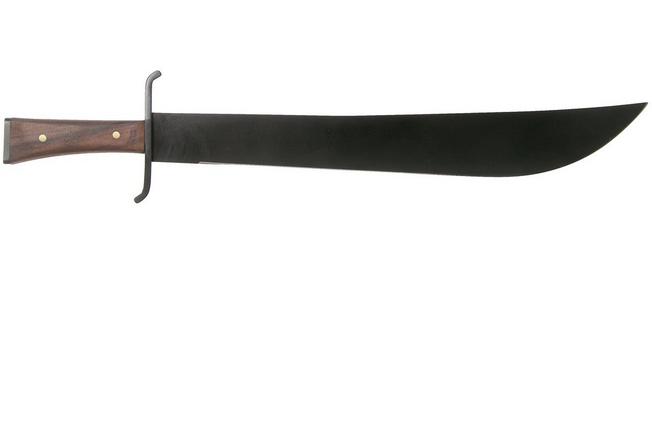 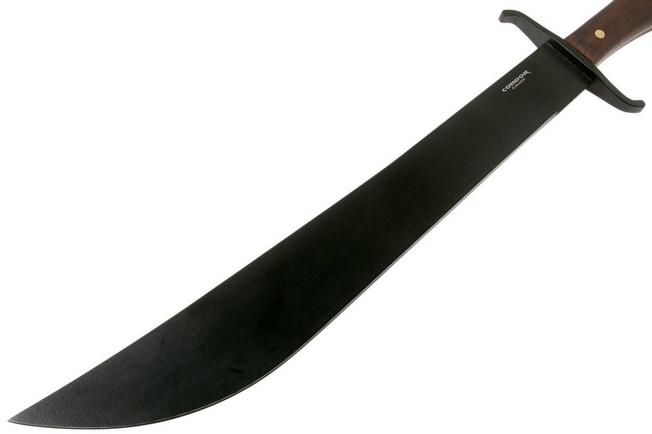 The Condor German Aviator Machete CTK1822-16HC is a machete that looks a little like a sword. It was made to serve as a sort of reminder of an incident in 1943 between an American bomber and a German fighter plane. German pilot Franz Stigler flew in his BF-109 when he hit the American B-17, which was already heavily damaged at the time. He wanted to shoot the plane from the sky until he noticed they weren't targeting him from the bomber, and saw, through the large holes in the plane how the crew tried to keep injured comrades alive after the previous attack. Soon after Stigler decided to abort his mission. He considered it to be like shooting an enemy who was already hanging from a parachute to get to safety. 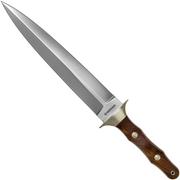 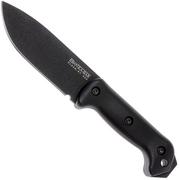 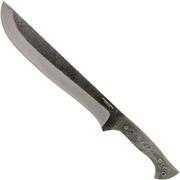 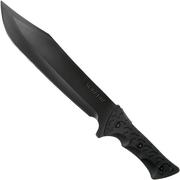 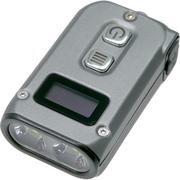 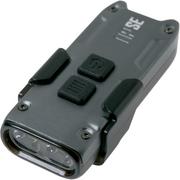 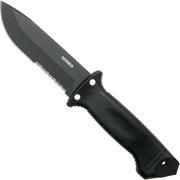 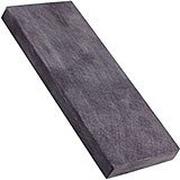 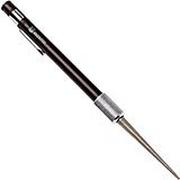 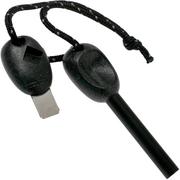 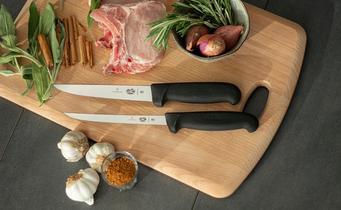 Boning knife vs Filleting knife: what are the differences? 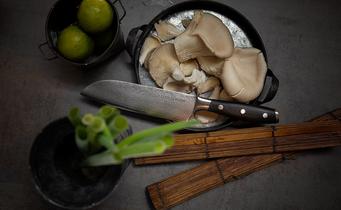