Fixed blade knife, developed in collaboration with military dive teams and civilian underwater operation experts. The Ultramarine model is particularly suitable for use underwater and under challenging and hard conditions.

The main purpose of the Ultramarine Project was to create one versatile tool which was to replace a range of specialist tools required to perform various tasks. The mass of the blade is heavy enough to chop branches and shrubs efficiently and with ease. The steel tang can be used as a hammer or glass breaking device. The knife also features a specialised net and line cutting system.
There is a slot in the blade, which can be used as a screw-pin shackle wrench.

The handle was designed with a special grip and anti-slip material to facilitate retention while wearing neoprene gloves. The shape of the handle was also specially designed to allow the user to distinguish the orientation of the blade by feel in poor light situations.

The sheath was specially designed to fit snugly against the body. It also has a special flap, which serves to protect other gear with the Ultramarine in use. The knife is always ready for rapid use thanks to the quick-release function in the sheath. The sheath also incorporates a diamond sharpening plate. 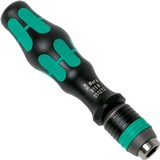 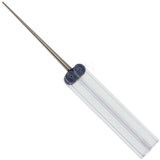 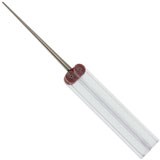 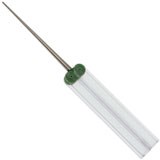 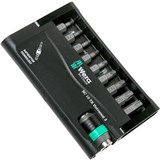 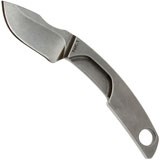 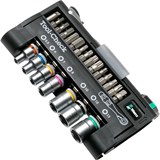 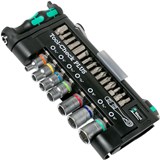 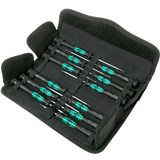 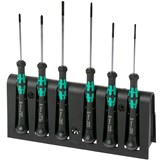 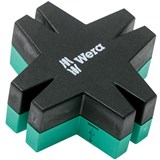