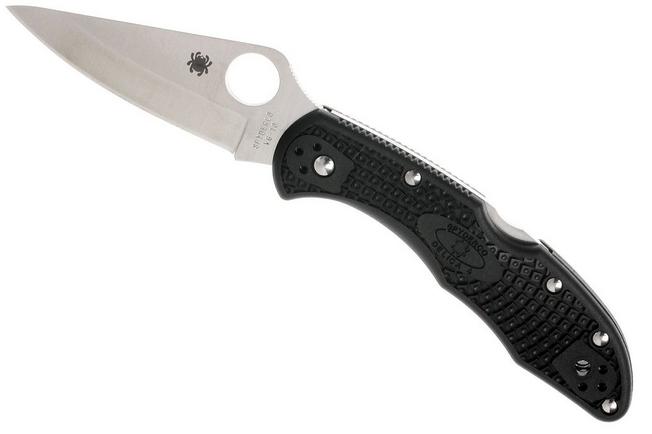 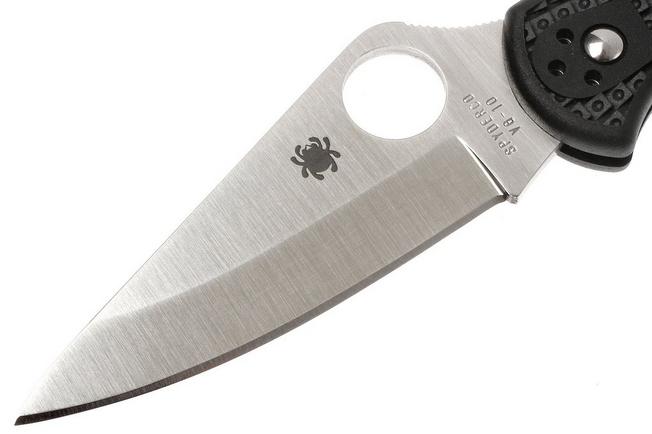 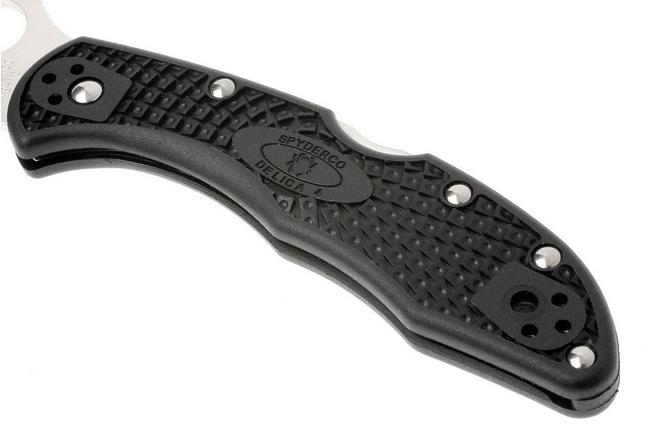 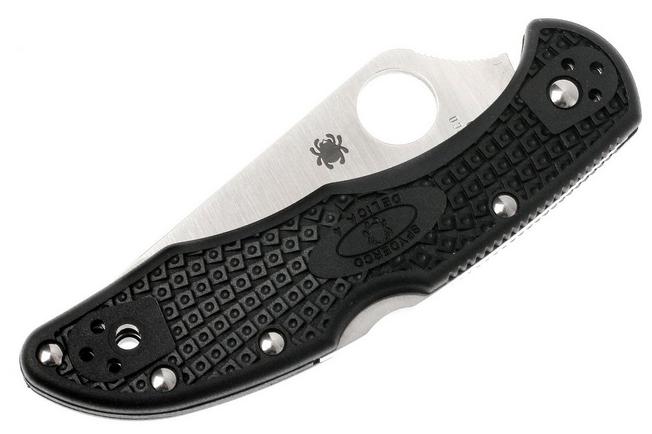 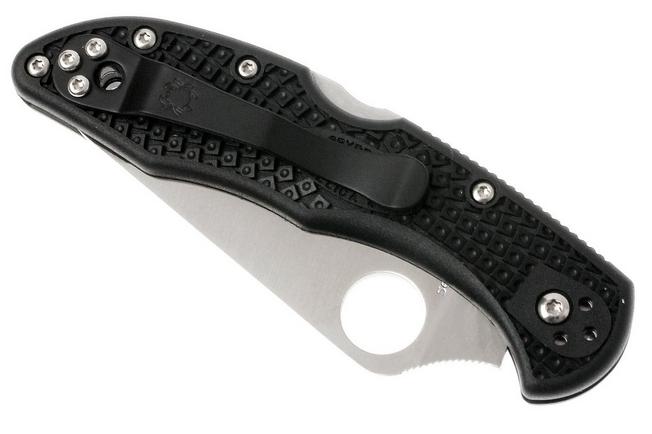 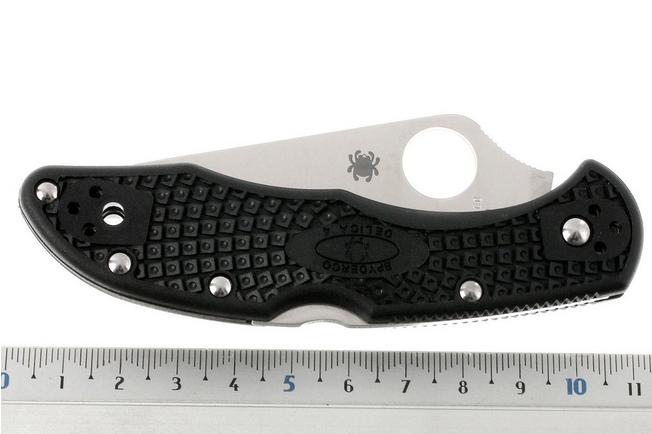 I have several Spyderco knives and find them of great quality.

This is an excellent product. I bought the delica 4 having watched a number of very positive YouTube reviews and still my expectations were surpassed. It's lightweight, cleverly designed and the lockup is fantastically solid. The aesthetics won't be to everyone's taste but I've been converted. The scales may be plastic (sort of) but this is very obviously a beautifully put together object. If you want the best slicer the full flat ground version is preferable, but the sabre ground version is also perfectly good and gives you a bit more tip strength. 10/10.