The Victorinox EvoWood S557 is an ergonomically shaped Swiss army knife which features 19 tools. The handle is made out of high-quality Walnut wood. This gives the knife a luxurious look. 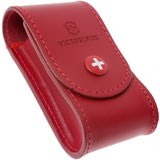 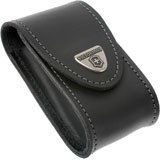 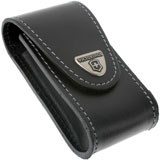