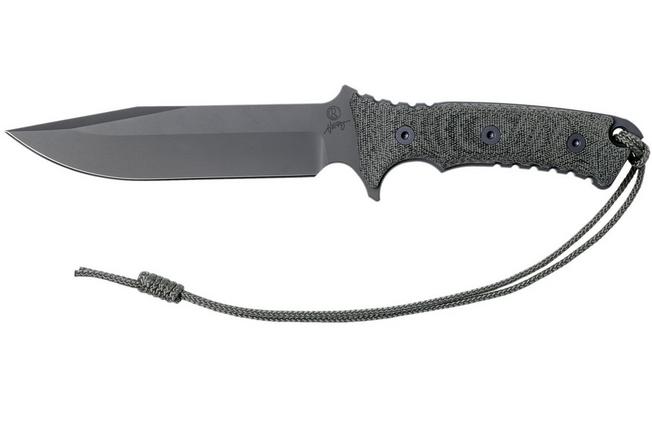 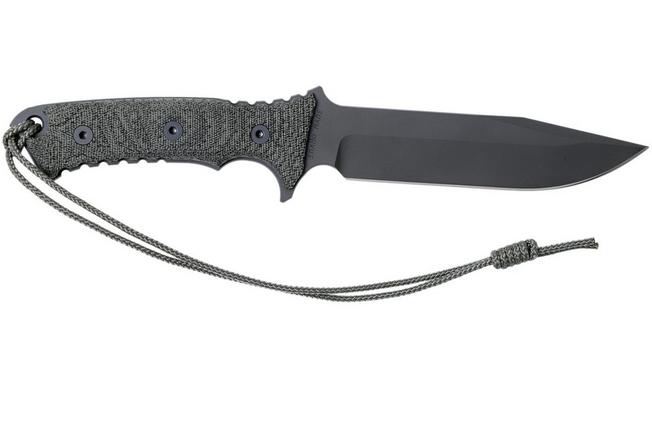 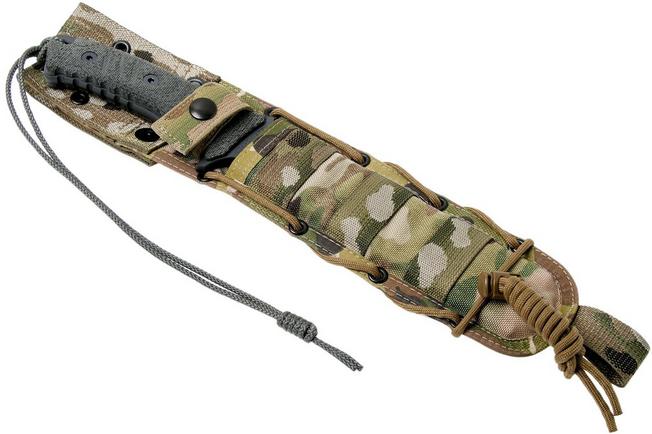 The Chris Reeve Pacific is a large survival knife, designed by Chris Reeve and Bill Harsey. These giants in the knife industry developed the Pacific as the civil version of the knife that was made to celebrate the 50th anniversary of the First Special Forces (Airborne). One of the places where these commandos served was the Pacific, hence the name. 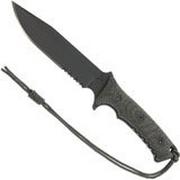 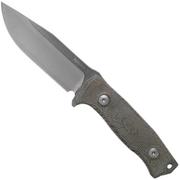 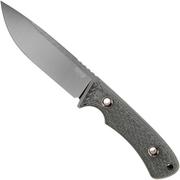 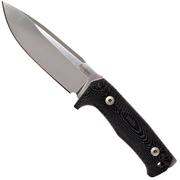 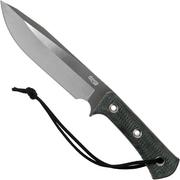 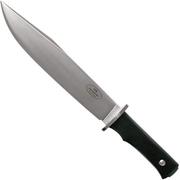 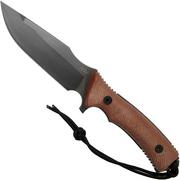 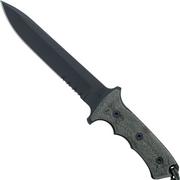