The Chris Reeve Inkosi Insingo is a high-end pocket knife designed by knife maker Chris Reeve. Inkosi means Chief in Zulu. It is the smaller incarnation of the famous Sebenza 25 model, but still has its own features. The oversized pivot and the additional finger cut are both still there. In addition, like with the Sebenza 25, the stand-off and lanyard-pin are one. Another standard feature is the thumb stud on both sides of the blade. The blade is 8% thicker than that of the Small 21 Sebenza and has been enhanced with a Large hollow grind, resulting in a longer sharpening life. As is common these days in High-end pocket knives Chris Reese has enhanced the Inkosi with a ceramic detent-ball.

This is the Insingo-version of the Inkosi, also called sheepfoot. The shape of the blade stands out because you can easily use the tip when you are cutting on a surface. 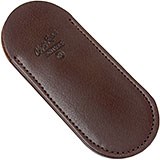 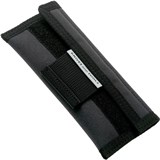 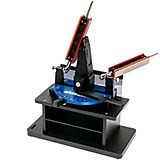 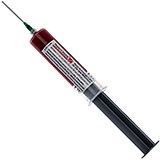 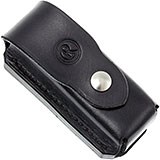 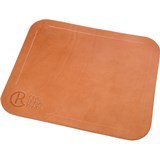 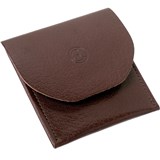 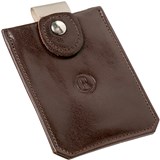 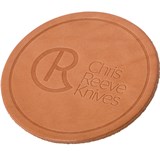 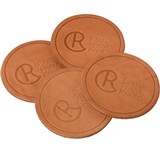