This pair of Okatsune pruning shears is great for quickly and easily pruning plants, bushes and trees. Its razor-sharp blades take care of a clean and precise cut. Unlike other pruning shears this pair actually cuts through, for instance, branches while others often crush them.

This is the medium version of the Okatsune pruning shears. This means it is the perfect pair for anyone with medium-sized hands.

This pair has properly been enhanced with a large spring. Fool-proof, when used normally it won’t break. Incredibly sustainable. When closed you use a steel latch to keep the blades together.

Okatsune shears: only the best quality from Japan

The Okatsune shears often look a little basic. Looks, however, can be deceiving. The constructions are so simple because they work. You really don’t need more. Okatsune uses Japanese top-quality steel to manufacture the shears. The same type of carbon steel was used to forge katana swords. So yes, they are that good!

Because the blades on this pair of shears were made from carbon steel they are not stainless. As a result it would be a good idea to clean the blades after use and add a drop of oil. A small sacrifice, especially when you know what you get in return. Many people will only understand how good a pair of Okatsune shears actually is after they have used it!

Excellent service and swift delivery. Excellent quality shears, very sharpe, well made..Perfect all round. These are a complete joy to use around the garden. Highly recommend

Sharp and easy to work with - an excellent pair of secateurs. Quickly and efficiently despatched by the supplier. Thank you all round!! 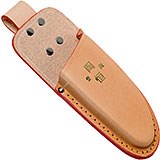 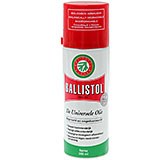 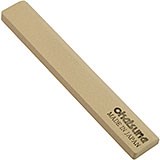 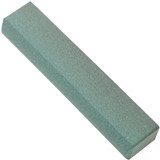 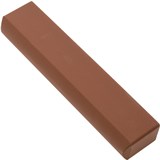 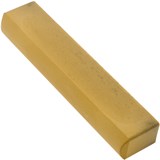